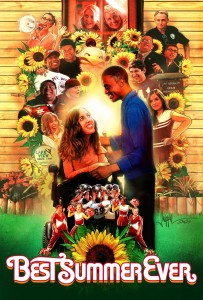 “There’s no shortage of options for streaming movies on demand, but here you’ll discover a selection not found anywhere else, award-winning films and Dialogues about Perspectives that will entertain, challenge and inspire,” says Audrey Perera, Executive Producer of the festival.

Features can be watched on The Projector Plus by viewers across Asia, Shorts and Dialogues can be viewed around the world via Vimeo, and the bonus program can be viewed on Filmbankmedia exclusively in Japan and Singapore. For more information about the full program, visit the TCFF 2021 website. For updates, sign-up for the TCFF 2021 mailer.